Although green algal species are a natural part of the aquatic environment, there was been a worldwide increase in the abundance and frequency of algal mats. These algae deposits mainly consist of the species Ulva spp. (in filamentous or blade form), the biomass of which increases from early spring through to late summer. There are several causes to these algal blooms, however they are mainly caused by anthropogenic inputs; agricultural run-off, industrial and sewage effluent and increases in sea temperate.

These activities cause eutrophication through the enrichment of nutrients and organic matter; particularly nitrogen and phosphorous which in turn leads to an increase in growth of algal mats which take in nutrients much faster than other species. Algal mat growth can be very rapid and can cause several issues, including increased siltation, decreases in light availability, accumulation of organic matter and increases in anoxic conditions.

One of the project work streams looks to rapidly reduce these algal mats, physically by boat and hand as a way to reduce the impact of eutrophication and remove nutrients found in the algae.

The four sites that this method will be tested at are based in the UK and in France: The Solent, Langstone Harbour; Poole Harbour, Holes Bay, England; Baie des Veys, Calvados; and Ledano Mudflat, Côtes d’Armor, France.

Following these tests, we hope to use the data generated to produce a predictive, web-based model toolkit and interactive map for other organisations, end users and stakeholders to select optimum locations and times to remove algal mats with physical removal, at other problem locations around the UK and further afield.

Project leads the University of Portsmouth (UoP) and Centre d’Étude et de Valorisation des Algues (CEVA), with the Université de Caen Normandie (UCN) and Bournemouth University, are working together on this exciting part of the RaNTrans project, with help from ARGANS and Natural England. CEVA will help to generate a web-based algal mat prediction model with CEFAS. They also have a significant experience in developing local and 3D models for coastal algal bloom such as the model MARS 3D-Ulves (developed by Ifremer and improved by CEVA on the biological aspect). 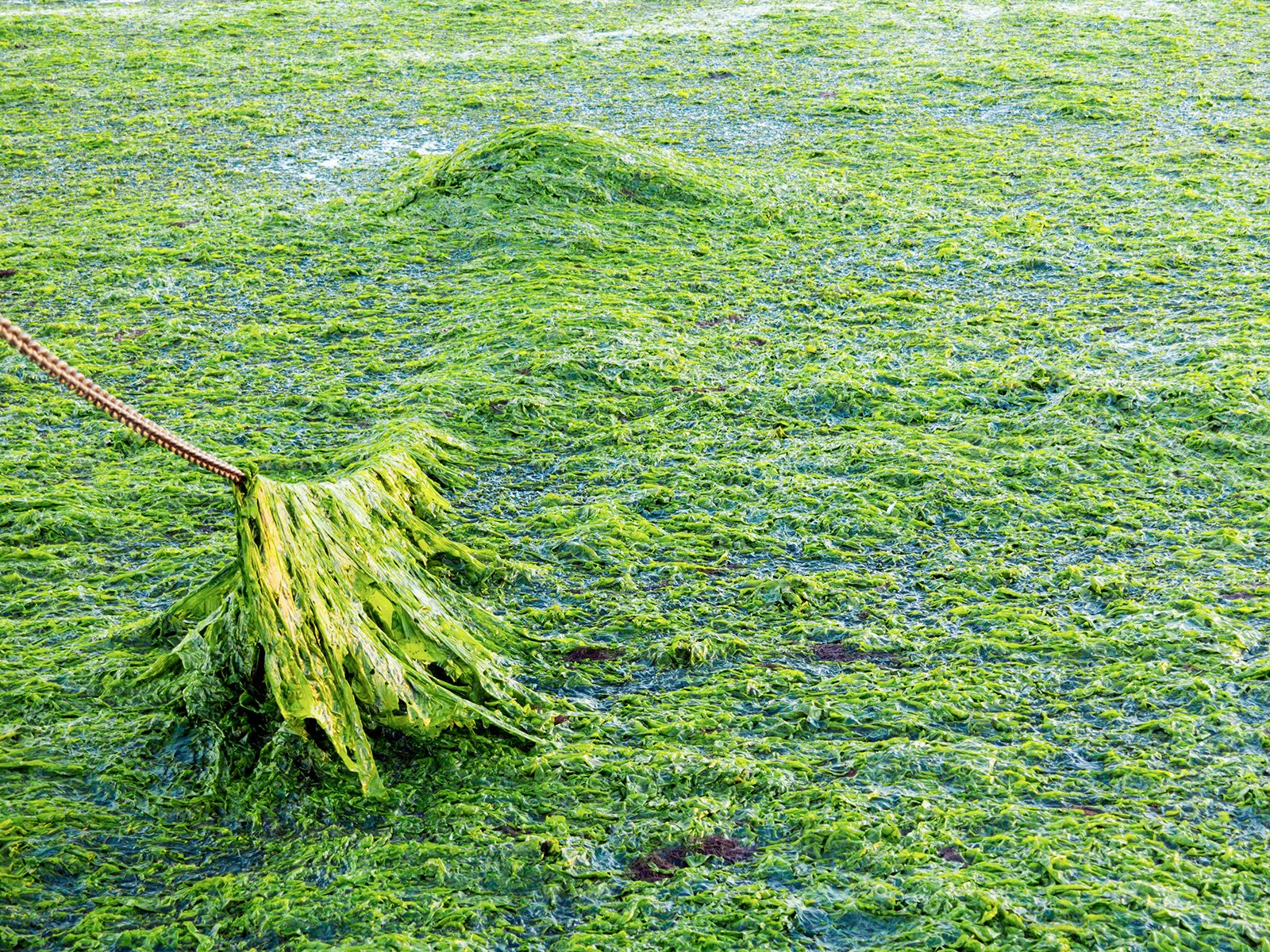 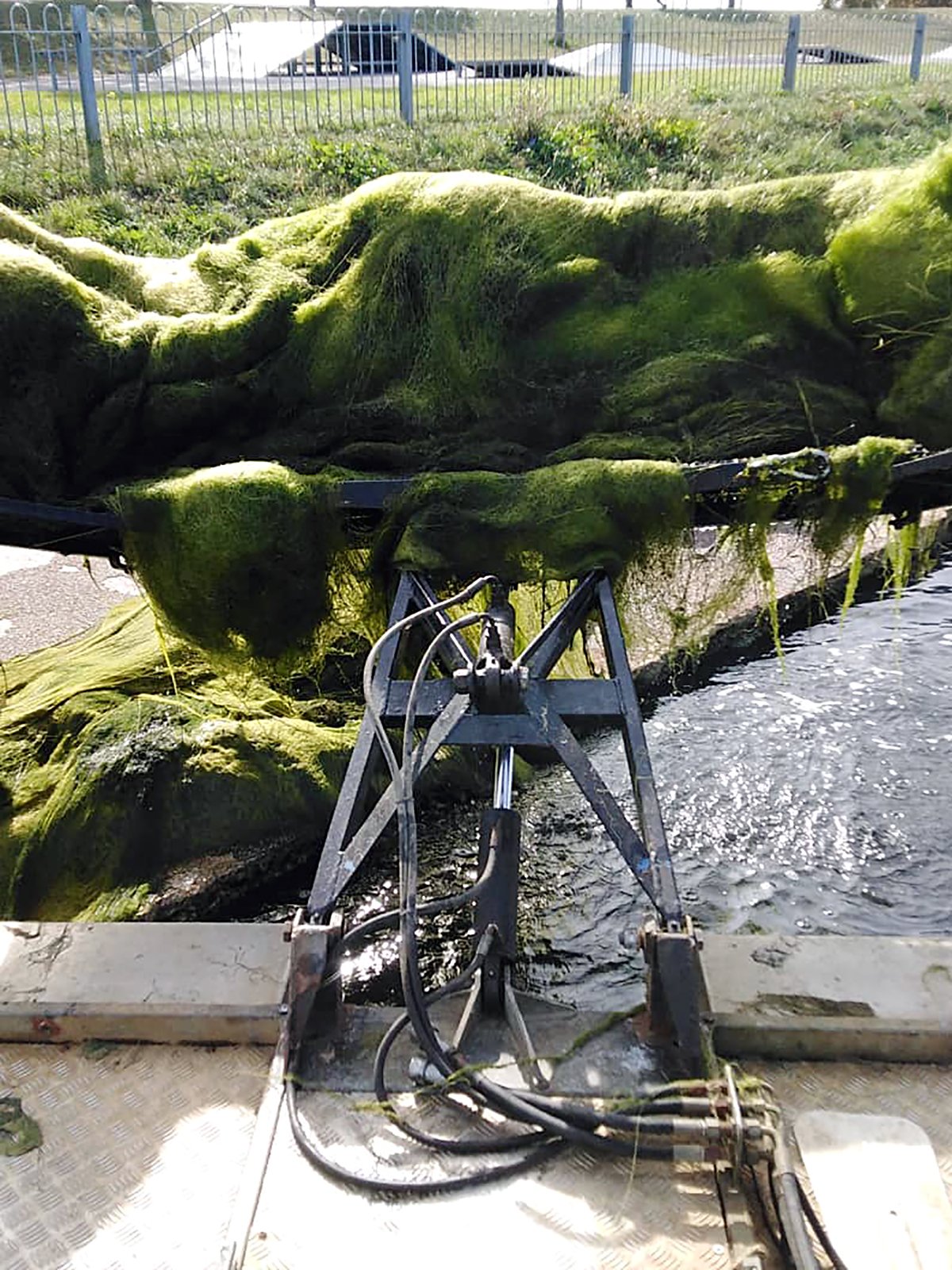