European oysters (Ostrea edulis) have been food for centuries, but they now threatened by overfishing, pollution and disease. They filter plankton from the water, reducing nutrient levels and ultimately algal mat growth in addition to increasing biodiversity as a habitat.

European oysters are currently grown and harvested in a limited number of offshore locations within the FCE, but as a priority conservation species under the UK’s Biodiversity Action Plan and as a premium seafood. Therefore, the economic and ecological benefits of restoring oyster habitats and expanding aquaculture are considerable, in addition to the reduced nutrient concentrations from their bioremediation activities.

Working together with other projects including BLUE and the Solent Oyster Restoration project, the ultimate aim for this part of the project is to develop a novel method for oyster culture on intertidal mudflats for coastal regions that contribute to the reduction of nutrient concentrations from their bioremediation activities. 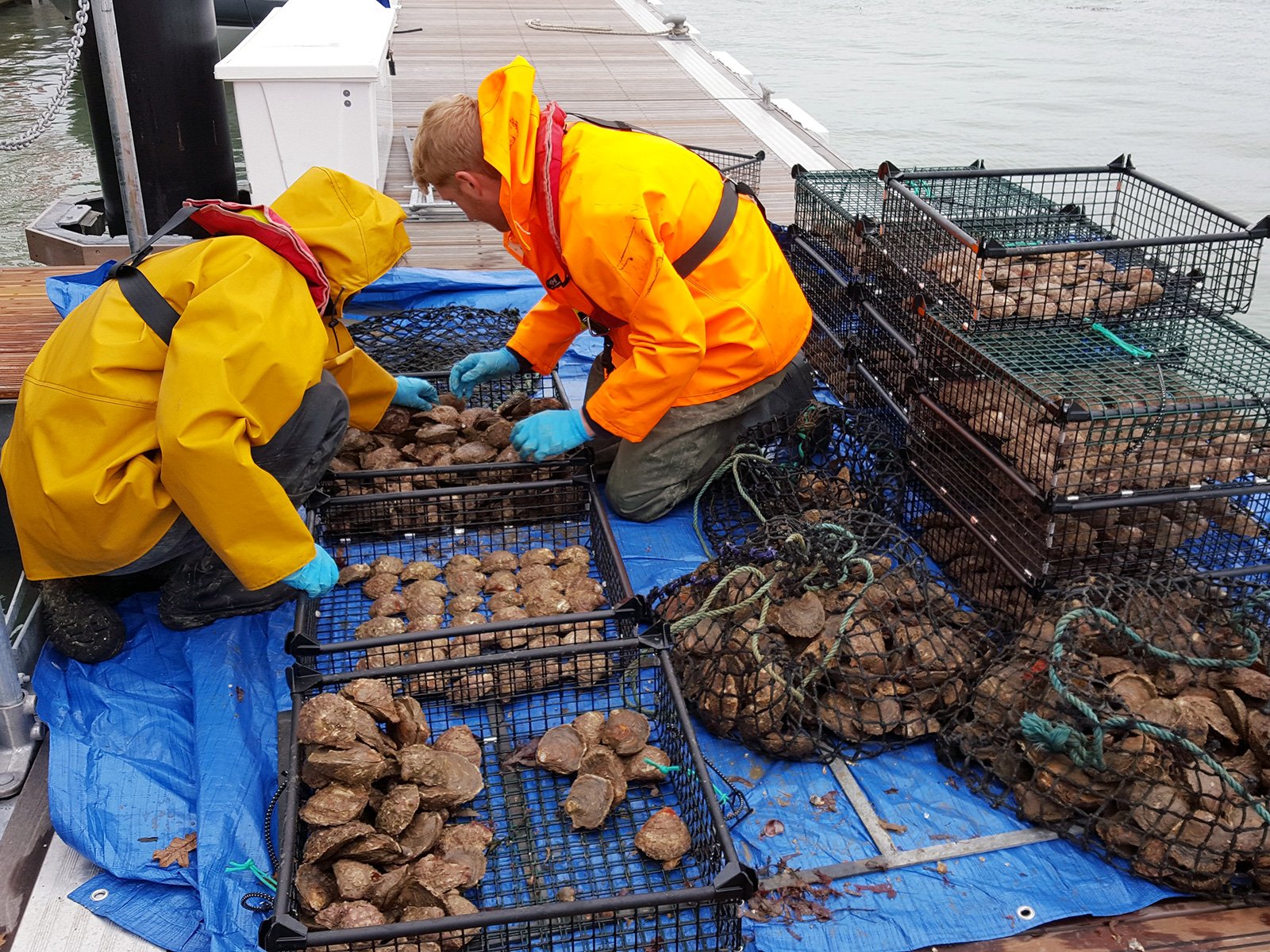 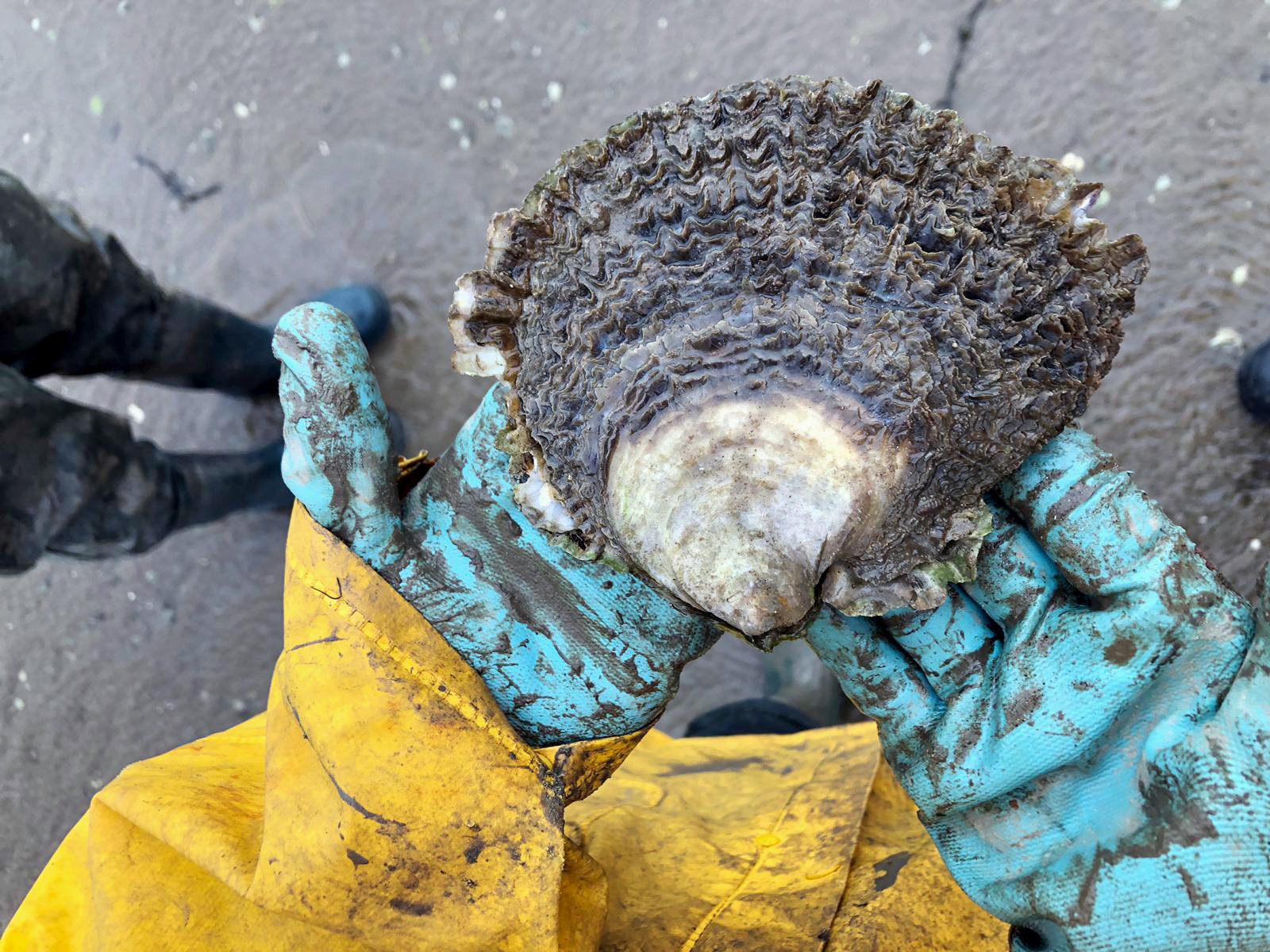